Our Long History of Disruptive Innovation

Since the company's founding in 1995, Transformix has brought an unbroken series of dramatic, path-clearing innovations to factory automation. A few examples:

CNCAssembly®: The Reinvention of Automated Assembly 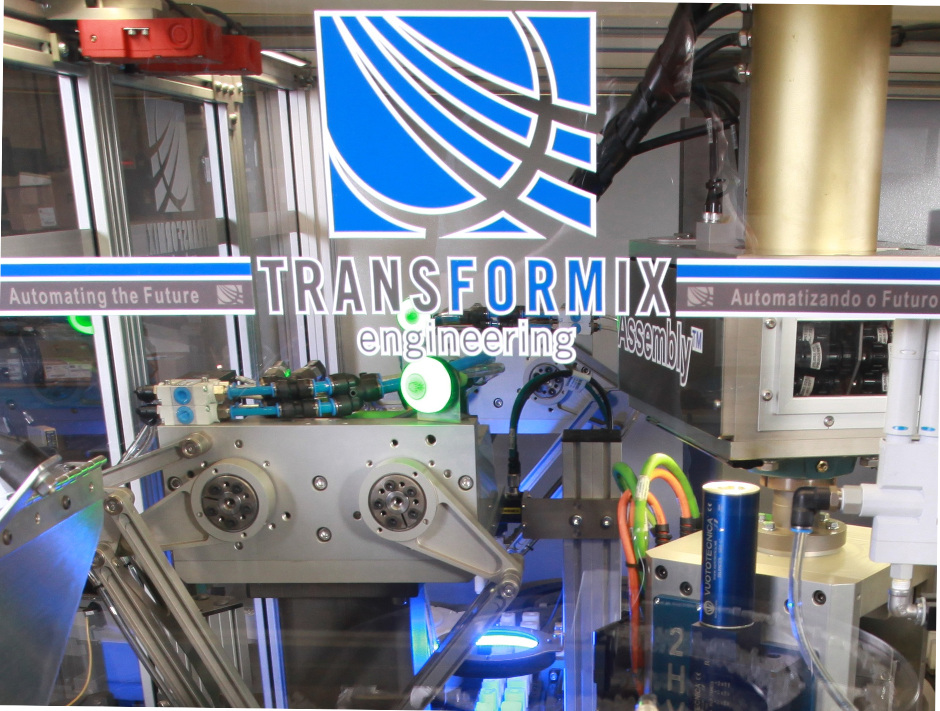 Long before the invention of CNCAssembly®, Transformix had earned a reputation for extraordinary creativity in engineering. Nothing serves a more dramatic example than our development and large-scale implementation of unique technology for locating and extracting the seeds from an organic product at rates up to 15 per second. 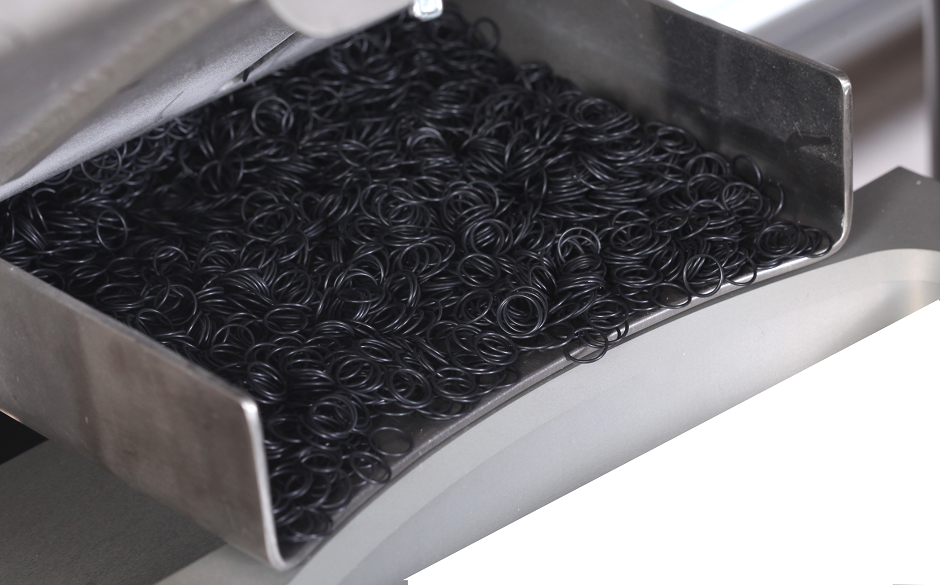 O-rings are notoriously difficult parts to deal with: They tend to warp, to have flash, to stick together, etc., making them very problematic to feed and assemble. When Transformix was confronted with the problem of feeding and assembling two different o-rings on the same product and doing so at 500 parts per minute, we realized nothing conventional was going to fit the bill!

As a result, we invented a completely new means of handling o-rings, allowing us not only to meet the required rate, but to provide an overall operating efficiency close to perfection.

The challenge: Automatically load stainless steel tubes (ranging in length from 6 m to 40 m)  into a system that seals both their ends. Pump hot, acidic, and abrasive fluids through the tubes in order to remove oils remaining from the pilgering process. Automatically unload the tubes from the system. And place the entire system - nearly a football field in length - into an area where the tubes cannot be handled by an overhead crane.

The result: A major success that prevents a plant closure!